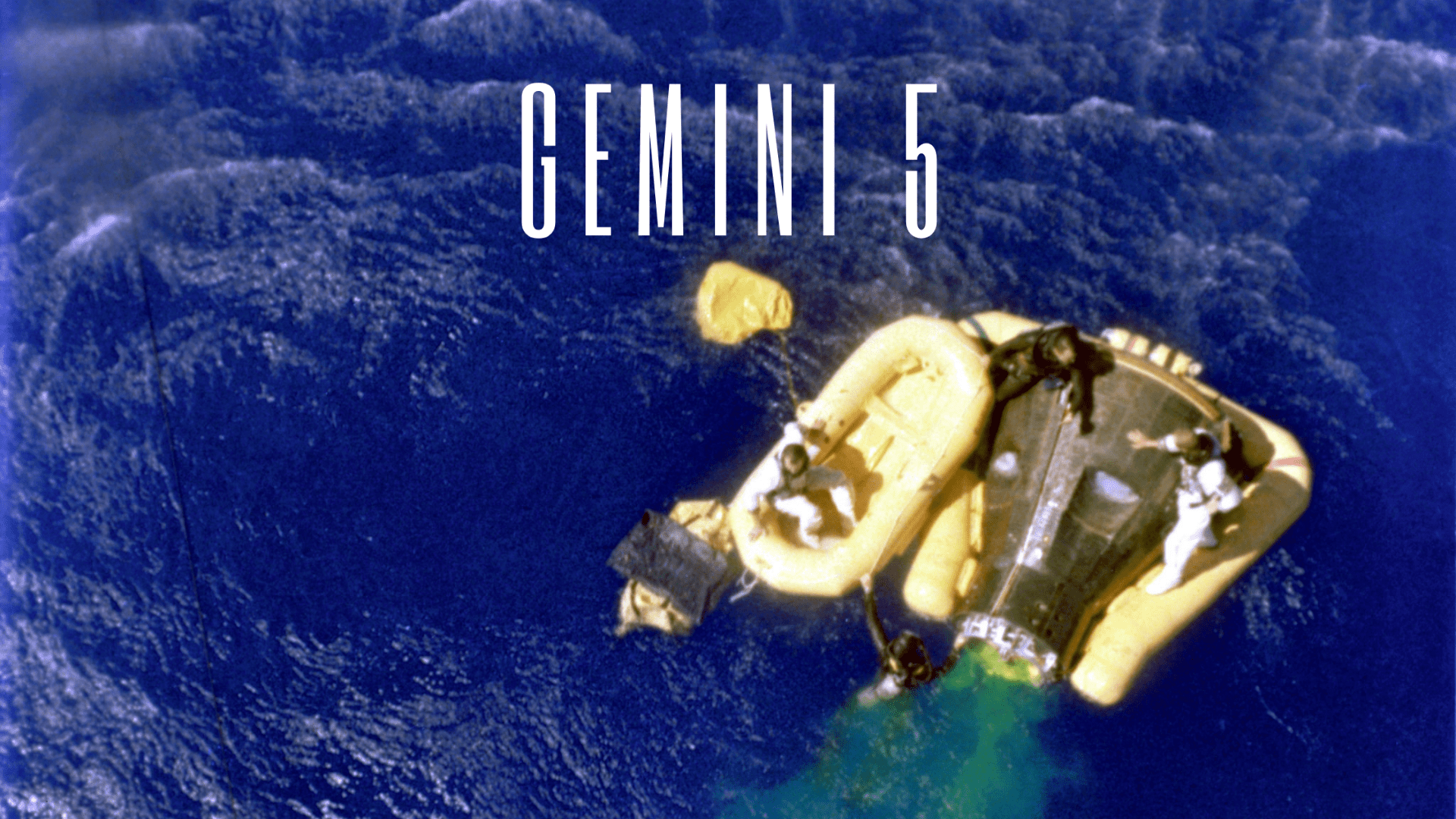 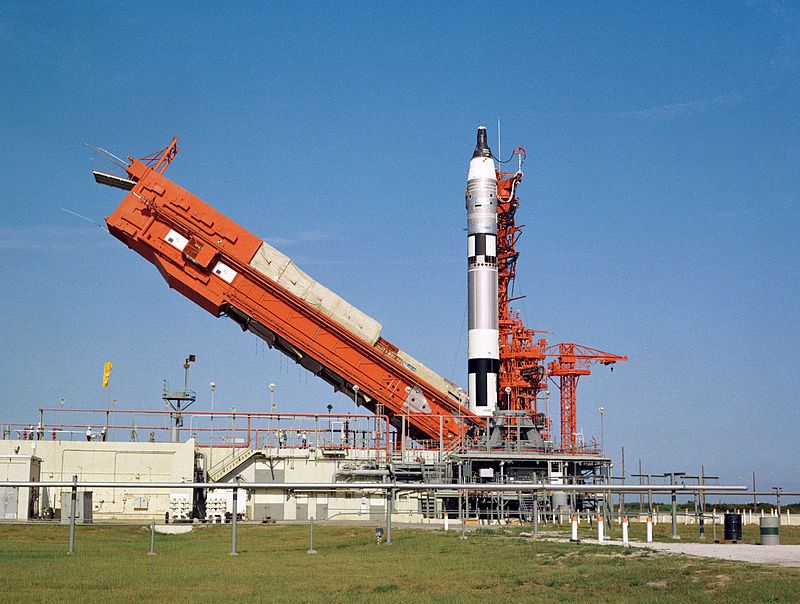 Gemini V was a crewed spaceflight in NASA's Project Gemini that launched on August 21, 1965. Gemini V marked the first time an American crewed space mission held the world record for flight duration when L. Gordon Cooper Jr. and Charles Conrad Jr. broke the Soviet Union's previous record set by Vostok 5 in 1963. This record could have been one day longer if Gemini V had not been cut short due to Hurricane Betsy. Gemini V's flight duration was made possible because of the addition of new fuel cells, which generated enough electricity to power lengthy missions instead of the chemical batteries used on previous crewed spacecraft. This was a key innovation for future Apollo flights.

The launch of Gemini V occurred without incident other than a few seconds of Pogo oscillation. Cooper and Conrad found their vision and speech momentarily impaired by the intense vibrations. The cause of the oscillation was traced to improper gas levels in an oxidizer standpipe, and severe oscillations did not affect subsequent Gemini flights. 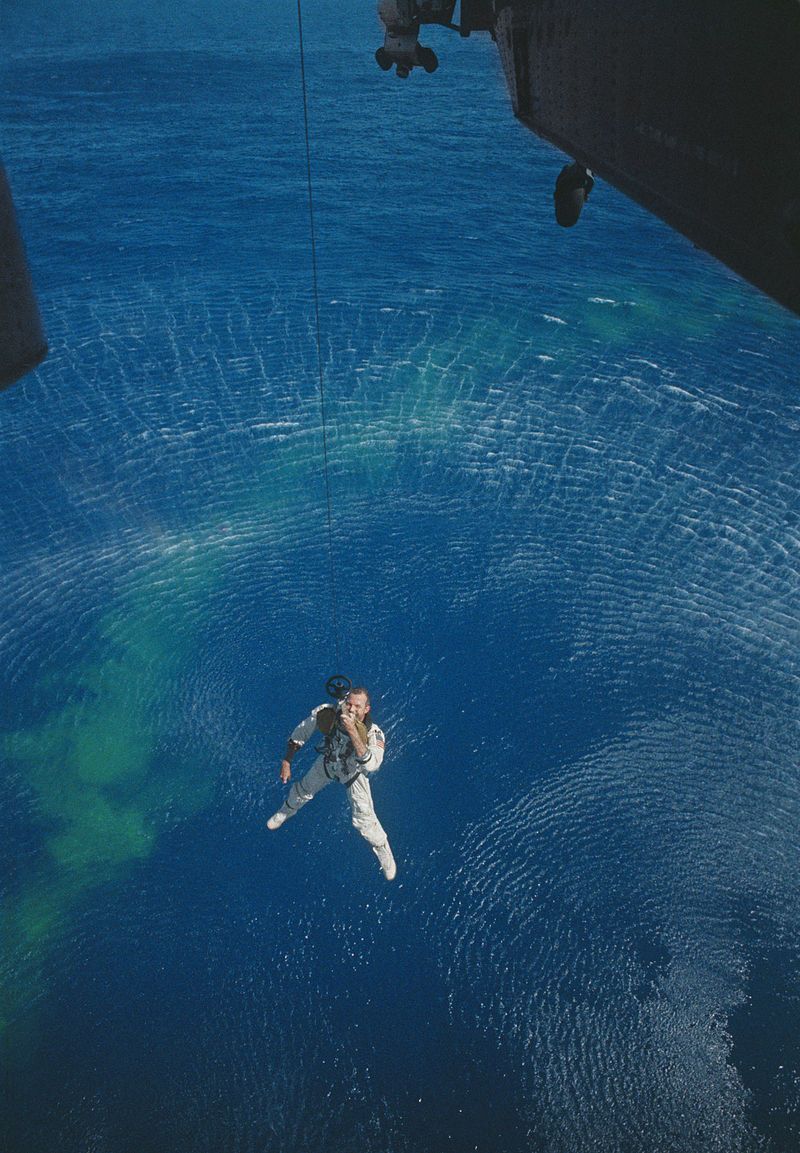 The first significant event on the mission occurred 2 hours and 13 minutes into the flight with the Rendezvous Evaluation Pod (REP) ejection. 4 hours and 22 minutes into the flight, while out of radio contact range with the ground, the pressure in one fuel cell had dropped from 850 to 65 psi. Cooper decided to shut down the fuel cells, despite it being above the 22.2 psi minimum. With only battery power, Gemini V would be unable to rendezvous with the REP, which meant the mission ending prematurely. The cause was thought to be a short circuit in the oxygen tank heater. After careful consideration, they decided they would turn the fuel cells back on and test them using equipment that required power. The tests showed that the fuel cells were stable, and the crew could continue the mission as planned.

The crew became cold as the mission progressed, even with the airflow on low and the coolant pipes in the suits turned off. The astronauts also became disoriented during this time by the stars slowly drifting by the windows, so they put covers on the windows. Like Gemini IV, the astronauts had difficulty sleeping in alternate rest periods, so they synchronized their sleep periods. On the third day, they did a phantom rendezvous manuver. It was the first precision spaceflight maneuver, and it was performed flawlessly. On the fifth day, a significant problem occurred when one of the OAMS thruster blocks (comprising thrusters 5, 6, 7, and 8) repeatedly malfunctioned. All experiments that required the use of the thrusters were cancelled as the crew could not get them operating again.

The only experiments that were completed were medical experiments and some purely observational experiments. Cooper took the first photographs from orbit of the gegenschein and zodiacal light. A photograph of the Zagros Mountains taken during the mission revealed greater detail than the official geologic map of Iran. Additionally, it was revealed that the height of clouds could be determined from orbit by the Cloud-Top Spectrometer.

Retrofire was initiated 190 hours and 27 minutes into the mission while over Hawaii. Cooper and Gordon controlled reentry by rotating the capsule by creating drag and lift. Due to a computer error, Gemini V landed 80 miles (130 km) short of the planned landing point in the Atlantic Ocean and was recovered by the USS Lake Champlain aircraft carrier.