Vostok 2: The First Day in Space | The Space Collective 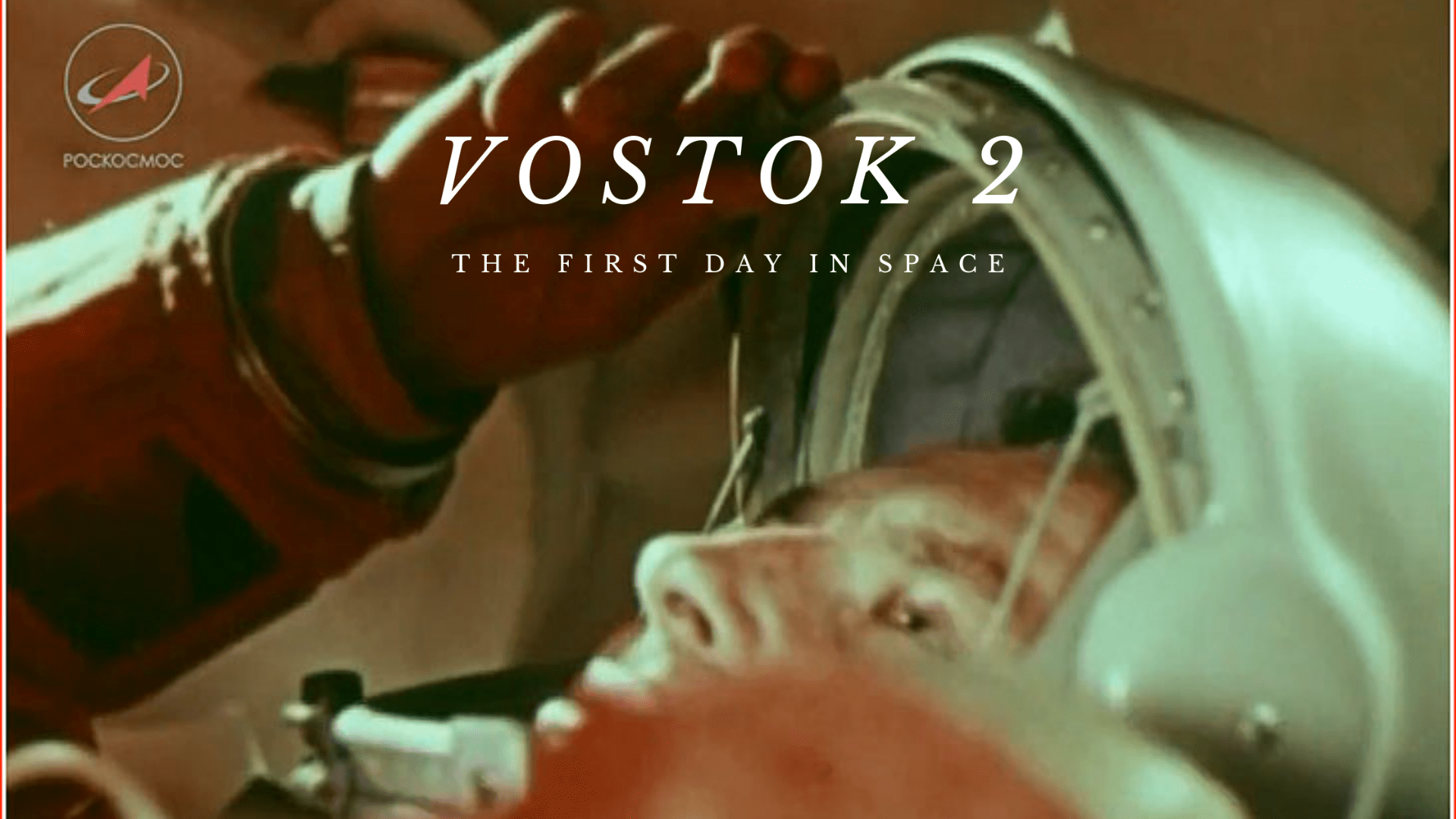 Vostok 2: The First Day in Space 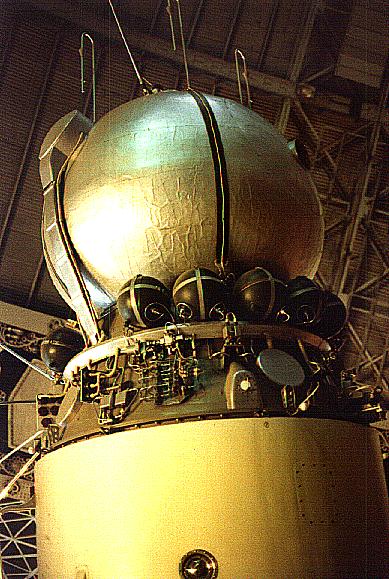 Vostok 2 was a space mission that took Soviet cosmonaut Gherman Titov into orbit for a full day on August 6, 1961. This mission aimed to study the effects weightlessness had on the human body over a prolonged period. Titov orbited Earth more than 17 times, exceeding Yuri Gagarin's single orbit on Vostok 1. An American astronaut did not surpass Titov's flight time and number of orbits until May 1963 during Gordon Cooper's Mercury-Atlas 9 spaceflight.

After Gagarin's Vostok 1 flight, considerable arguments were surrounding how many orbits would be allowed by subsequent flights. The flight of Korabl-Sputnik 2 carried two dogs on a six orbit mission, during which the animals had experienced convulsions. Thus all of the following Vostok missions were limited to three orbits. Doctors were worried about the risks a longer flight posed, despite dogs and humans being very physiologically different.

Flight controllers were also concerned with the aspect of spacecraft recovery. If Vostok 2 flew three orbits, re-entry and landing would occur in Southern Russia, but as orbits continued, the landing site moves steadily further West. The capsule would drop into the Pacific Ocean during orbits 8-13, and after this, the landing would occur in the frozen, remote wastes of Siberia. The prime recovery area in southern Russia was only viable after spending a full 24 hours in space. Eventually, it was decided that a full 24-hour mission was necessary as future missions would require longer stays in space. Several enhancements were made to Vostok 2 to make the 24-hour flight more comfortable, including better climate control systems and an improved TV transmission system. 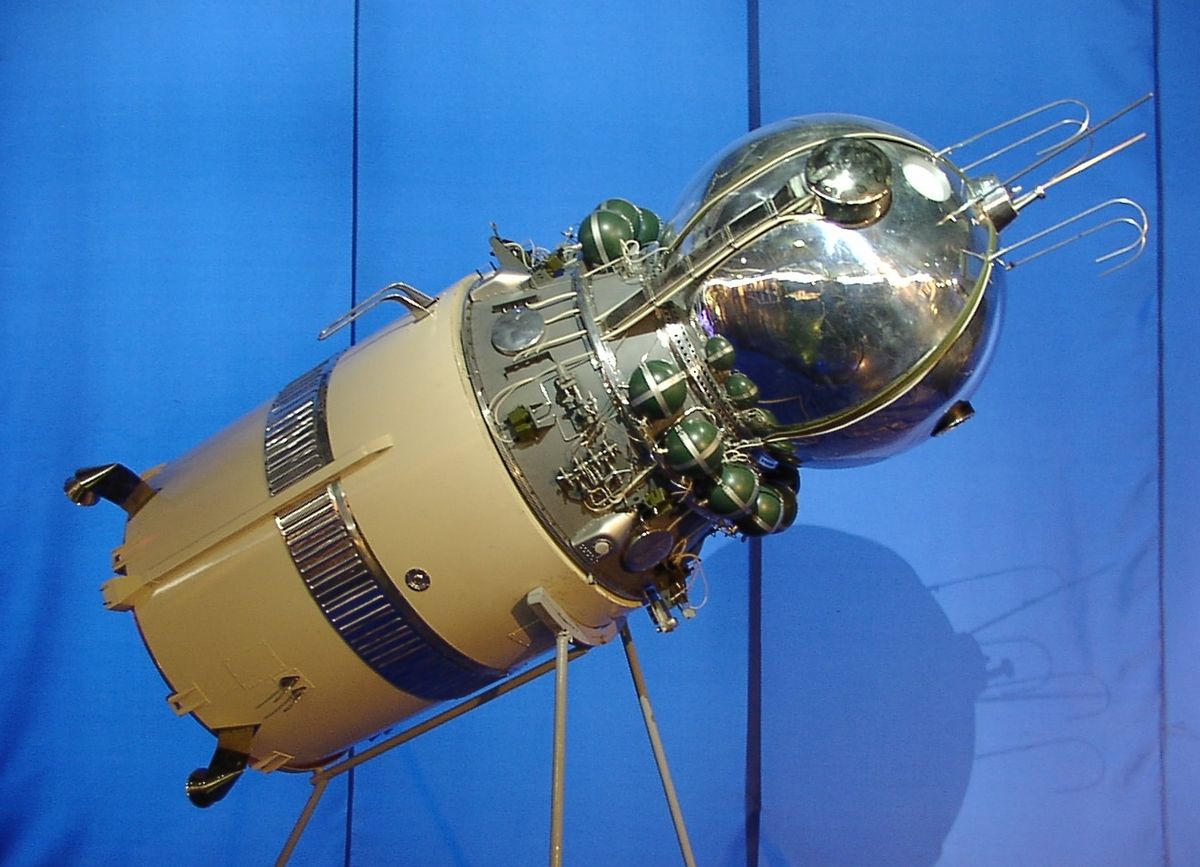 Liftoff occurred on August 6, 1961, at 8:57 AM Moscow time, and booster performance was almost flawless and placed the spacecraft into a 184x244 km orbit. The flight was nearly a complete success, marred only by a heater that had inadvertently been turned off before liftoff, which made the temperature inside the craft drop to 10 °C (50 °F), Titov experiencing space sickness, and a troublesome re-entry.

The Vostok 2 re-entry module failed to detach from the service module, and re-entry began with the latter still attached. This made the conjoined modules gyrate violently until the straps still holding them together were burned through. Titov ejected from the capsule and parachuted separately to land on August 7, 1961. Titov turned to look at something just before ejecting, and rammed his face into his helmet during ejection and gave himself a bloody nose.

Titov was just short of his 26th birthday at launch, making him the youngest person to reach space until Oliver Daemen (18) flew on Blue Origin NS-16 in 2021, but Titov remains the youngest to orbit the Earth.