Looking for Connection in the Stars | The Space Collective 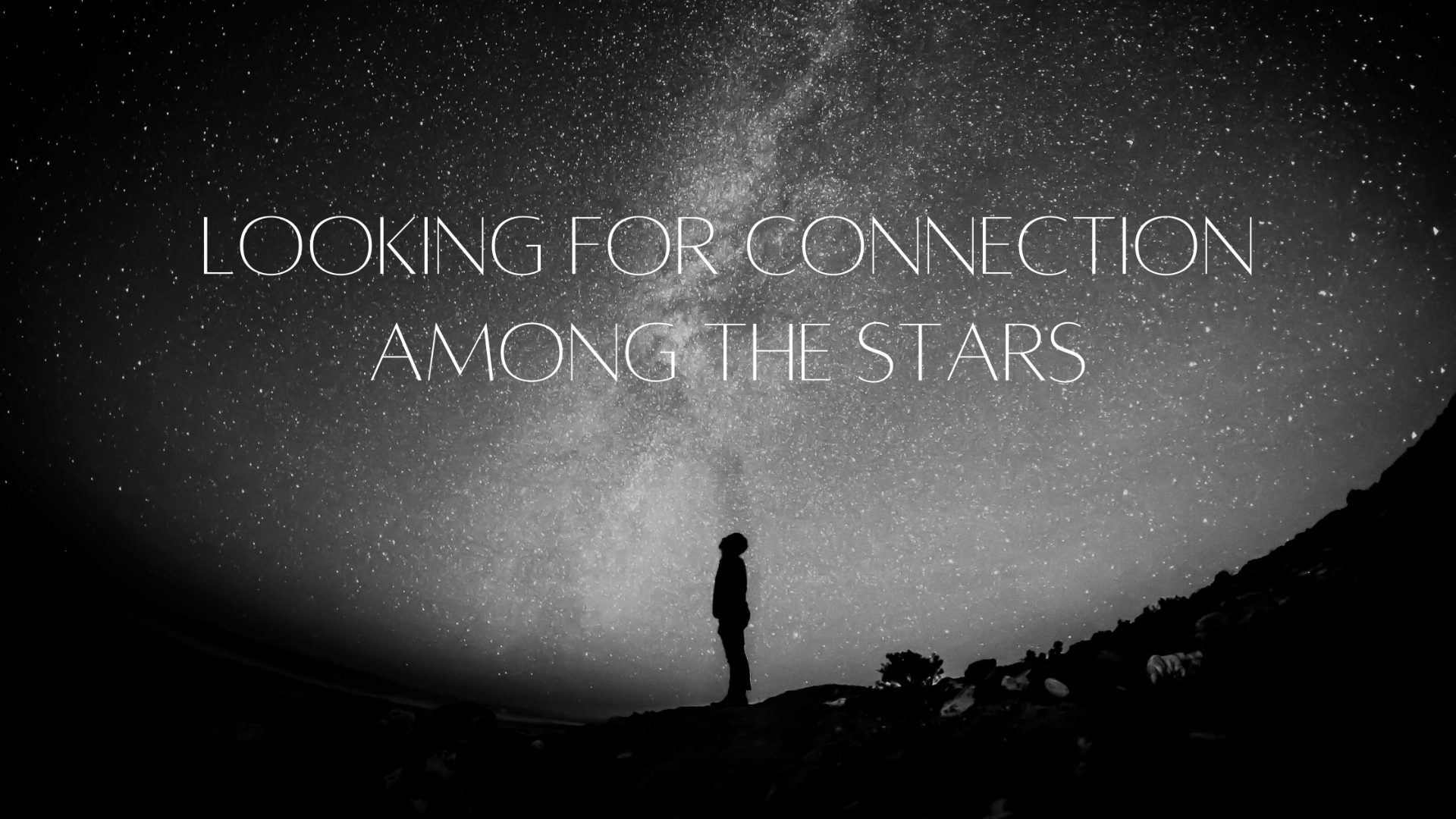 BEGGING FOR CONNECTION AGAINST THE VASTNESS OF TIME AND SPACE

In nearly every culture throughout history, the Moon, the Sun, and the stars and their positioning have been incredibly important. Ancient Egyptians based their calendar on cycles of the Sun and revolutionized agricultural practices for the rest of the world. Catalogs of the stars were being published in Greece by Hipparchus around 129 BC — building on earlier work done by the Babylonians — which lead to star maps that would help navigate the seas for centuries to come. Ancient Romans told stories about the figures they saw in the sky which have been passed through generations, which even today influences how the Western world identifies the stars, constellations, and planets. The connection of the human to the cosmic universe is vast and undeniable.

The Moon, stars, and Sun have been the source of answers — when to plant, when to harvest, the tides, directions, and the passage of time to name a few. Ancient civilizations were as enchanted by the unknown universe around them as we are now, and theorized as to what our place in the grand scheme of things is. Classical Western philosophers Plato and Aristotle theorized about what the stars were — fiery and spherical, living rational beings to Plato, and to Aristotle, ethereal beings that moved with the heavens, instead of against them.1 However, scientists and scholars have not contemplated the mysteries of the universe alone, but artists have as well. 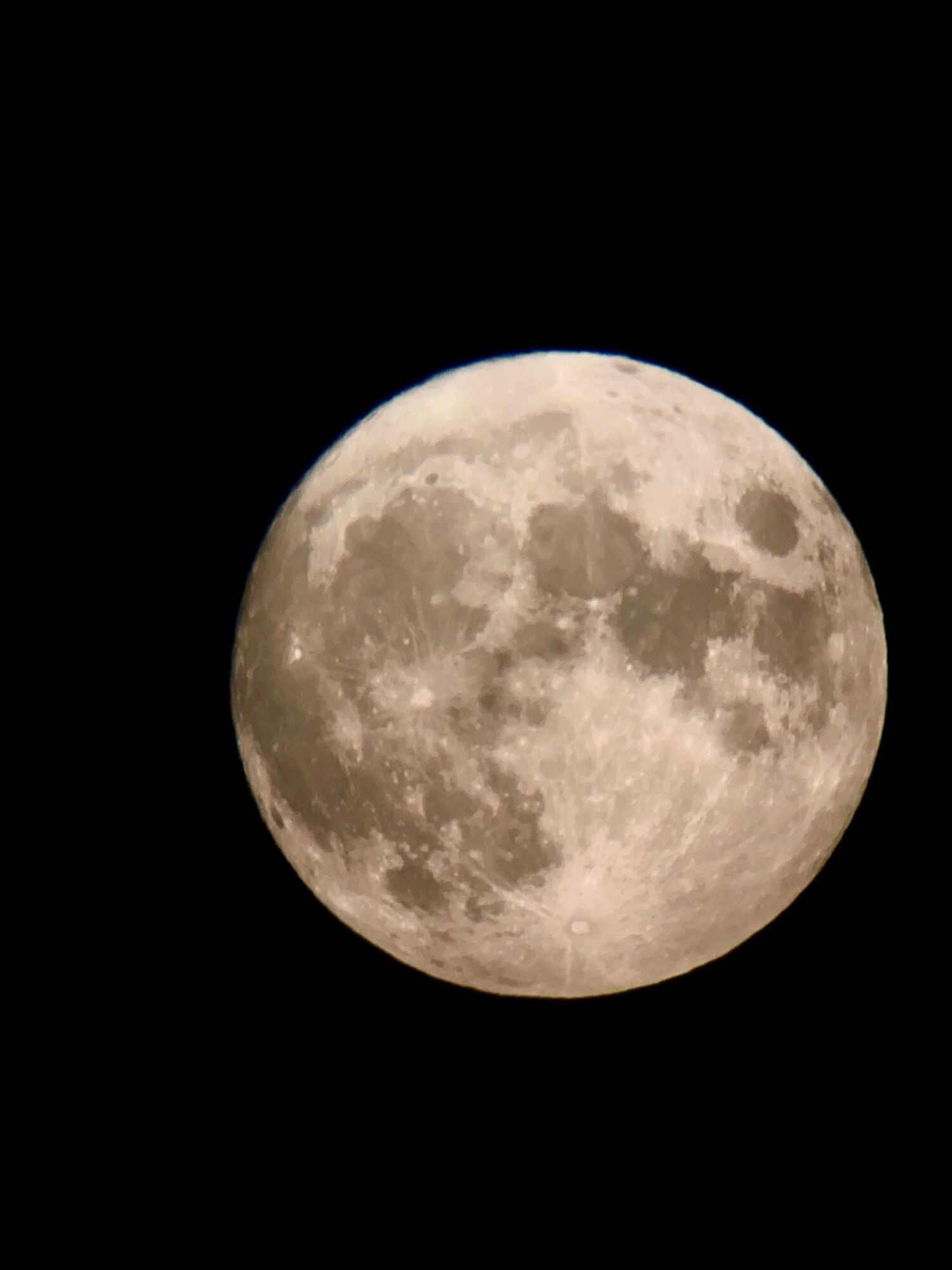 Sappho wrote of the moon, saying “The stars about the lovely moon, Fade back and vanish very soon, When, round and full, her silver face, Swims into sight, and lights all space”,2 as did Percy Bysshe Shelley more than 1000 years later, saying, “Art thou pale for weariness, Of climbing heaven and gazing on the earth, Wandering companionless,  Among the stars that have a different birth, And ever-changing, like a joyless eye, That finds no object worth its constance.” 3

Centuries apart, people can find commonality and connect to not only each other but to readers in the future.

It seems as though it is human nature to strive to answer the unanswerable about the universe. We have been looking up to the sky for generations, begging for connection — to higher powers, nature, others, and themselves. This practice has transcended time, and while we have more technology than Hipparchus had while he was cataloging the stars around 130 BC, our desire to connect and understand has only increased. We live in a time that has answered some of the cosmic quandaries that have plagued us for centuries — and yet, we only have more questions. We went from considering Earth’s role in the solar system to now considering the universe's unimaginable endlessness.

With the discovery of inhabitable planets and the perpetual question of if we are alone in the universe, the fact remains that space, and the universe beyond our dauntingly small home, is still there to answer our pleas for connection. We need only to look to others' experiences and remember we all see the same Moon, Sun, and stars — for thousands of years that have passed and not yet come to pass — and we can feel just a little bit closer to one another. Think about every time you admire the stars, look at the moon, or squint at the Sun. You are looking at the same objects that have captivated humanity for generations and will continue to do so as time goes on. So, while we look to the stars and answer the unanswerable, remember someone else looked at the same stars with the same intention, and some even found answers.