Send Your Name To Space In February 2021

SEND YOUR NAME TO SPACE & BACK

No, not digitally. We mean it literally!

In February 2021, alongside our flight partner, we will be launching a payload up to the International Space Station, where it will orbit outside of the ISS for six months and will be exposed to the 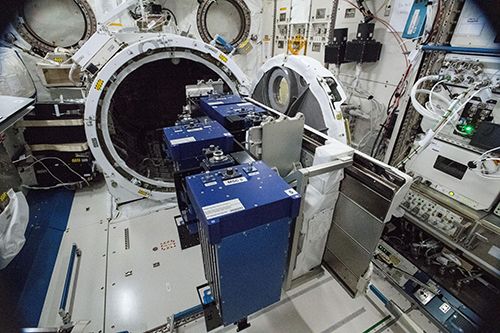 extreme environment of space! The payload will contain custom name patches, international flags, as well as other yet to be mentioned space articles. And the best part? You can have your name embroidered onto one of our patches, have it launched into space where it will orbit outside of the ISS for six months before returning to Earth and making its way to your front door!

HOW DOES IT WORK?

Before launch, the contents of our payload are integrated into the carriers in a class 10k clean room, where any residual contamination is removed from the contents using a thermal vacuum chamber. When the payload is flight certified, it is loaded onto the rocket and launches into space. 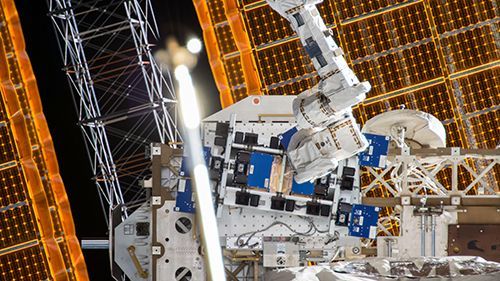 During this period, the payload and its contents are exposed to the extreme environment of space. This exposure includes the extreme temperatures of outer space, as well as electromagnetic radiation such as x-ray, proton, neutron, gamma and cosmic rays, microgravity, and the vacuum of space. Then after its 75 million mile journey is complete, the payload is retrieved once more by the robotic arm and then returned to Earth aboard a SpaceX Dragon capsule. Then, when all of the final return checks and procedures are completed, we send it straight to your door.

This is literally your chance to send your name into space and get it back as a lifelong memento!

You can pre-order yours right HERE!

We have received official confirmation that due to the effects of Covid-19, our payload has been rescheduled. The payload was originally planned for launch in September 2020 aboard Northrop Grumman Cygnus NG-14 and has now been slated to launch on 1st February 2021 aboard Northrop Grumman Cygnus NG-15 instead. We understand that this may come as disappointing news, but please rest assured that they payload will fly, albeit later than originally planned.