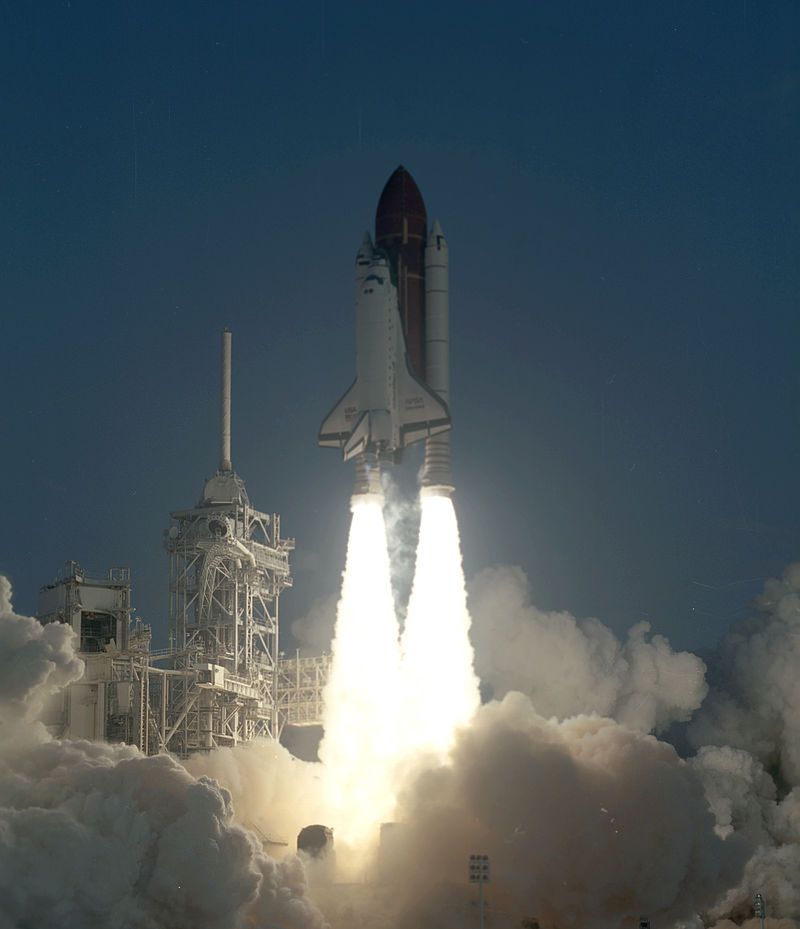 Ulysses was the robotic space probe sent to orbit and study the Sun at all latitudes that launched on October 6, 1990, and made three "fast latitude scans" of the Sun. Additionally, the probe studied several comets during its nearly 20-year lifespan. Ulysses was a joint venture of the European Space Agency (ESA) and NASA with assistance from Canada's National Research Council.

Previous to Ulysses, the Sun had only ever been observed from low solar latitudes. A spacecraft sent into direct orbit around the Sun yielded only low solar latitudes because a high-inclination solar orbit would require an extremely large launch vehicle that simply wasn't feasible.

Initially, two spacecrafts built by NASA and ESA were to work together as part of the International Solar Polar Mission. One would be sent under the Sun and the other over Jupiter. Then the other would fly over the Sun while the other flew under Jupiter. This dual maneuver would provide simultaneous coverage of both the Sun and of Jupiter. However, the US spacecraft was canceled in 1981 due to cutbacks. A singular spacecraft was designed, and the project recast as Ulysses due to the indirect and untried flight path. The instruments on Ulysses were split into teams from universities and research institutes in the United States and Europe. The spacecraft was initially named Odysseus because of its lengthy and indirect voyage. However, it was later renamed Ulysses, the Latin translation of "Odysseus," at ESA's request to honor Homer's mythological hero and Dante's character in the Inferno. 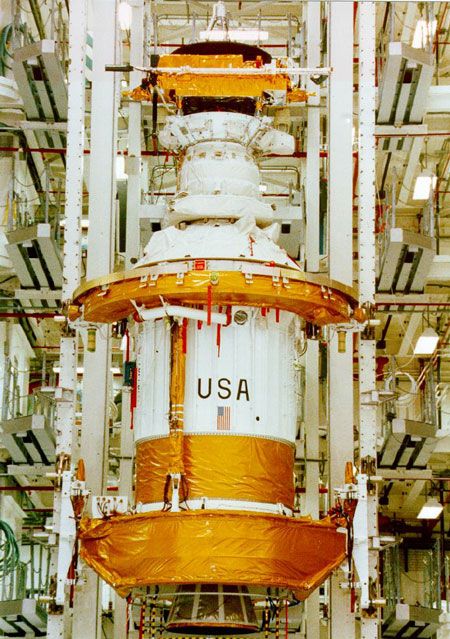 The probe needed the ability to change its orbital inclination and leave the Solar System's plane to study the Sun at all latitudes. Changing the orbital inclination to approximately 80° requires a significant change in velocity. The energy needed to achieve this far exceeds any launch vehicle's capabilities. The mission's planners chose to use a gravity assist maneuver around Jupiter to reach the desired orbit around the Sun. However, this meant that Ulysses could not be powered by solar cells. Instead, the probe was powered by a radioisotope thermoelectric generator (RTG).

These necessary changes delayed the launch from early 1983 to mid-1986, where was Ulysses was to be deployed by the Challenger Space Shuttle. However, the Challenger disaster forced a two-and-a-half-year shutdown of the shuttle fleet and pushed the launch date to 1990. On October 6, 1990, Ulysses was deployed from the Space Shuttle Discovery into low-Earth orbit. From there, it was propelled toward Jupiter by a combination of solid rocket motors. The Ulysses spacecraft became the fastest ever artificially-accelerated object on leaving Earth and held that title until the New Horizons probe was launched.

On February 8, 1992, it arrived at Jupiter for a swing-by maneuver that successfully increased its inclination by the necessary 80°. Jupiter's gravity bent the spacecraft's flight path southward, away from the ecliptic plane, and into an orbit that would take it past both of the Sun's poles. This put Ulysses into position for three "fast latitude scans" of the Sun in 1994/1995, 2000/2001, and 2007/2008

The ESA approved numerous extensions to the Ulysses program, the fourth being granted in 2004 which allowed it to complete its third scan of the Sun in 2007 and 2008. Unfortunately, it became clear there wouldn't be enough power to keep the attitude control fuel, hydrazine, from freezing while also keeping the science instruments operational, so instrument power-sharing was initiated. Up until then, the essential instruments had been kept online constantly. When Ulysses neared the Sun, all the instruments were turned on, and its power-hungry heaters were turned off.

17 years and 4 months after the spacecraft launch on February 22, 2008, NASA and the ESA announced that the mission operations for Ulysses would likely cease within a few months. NASA announced on April 12, 2008, that the end date would be July 1, 2008. However, the announced mission end-date came and went, but mission operations continued despite reduced abilities. Science data gathering was restricted to when Ulysses was in contact with a ground station. When it was out of contact with a ground station, the power was diverted to the internal heaters to keep the hydrazine warm, and the S-band transmitter was switched off.

Finally, on June 30, 2009, nearly 19 years after launch, ground controllers switched to the low gain antennas, which stopped communications with the spacecraft. In combination with previous commands to shut down its transmitter entirely, this effectively ended the Ulysses mission. The spacecraft was successfully operational for more than four times its design lifespan and gave us groundbreaking insight into the Sun. The Ulysses program provided us with data that shows that the Sun's magnetic field interacts with the rest of the Solar System in a far more complex way than we had previously assumed. It also showed us that dust from deep space coming into the Solar System is 30 times more abundant than previously expected.