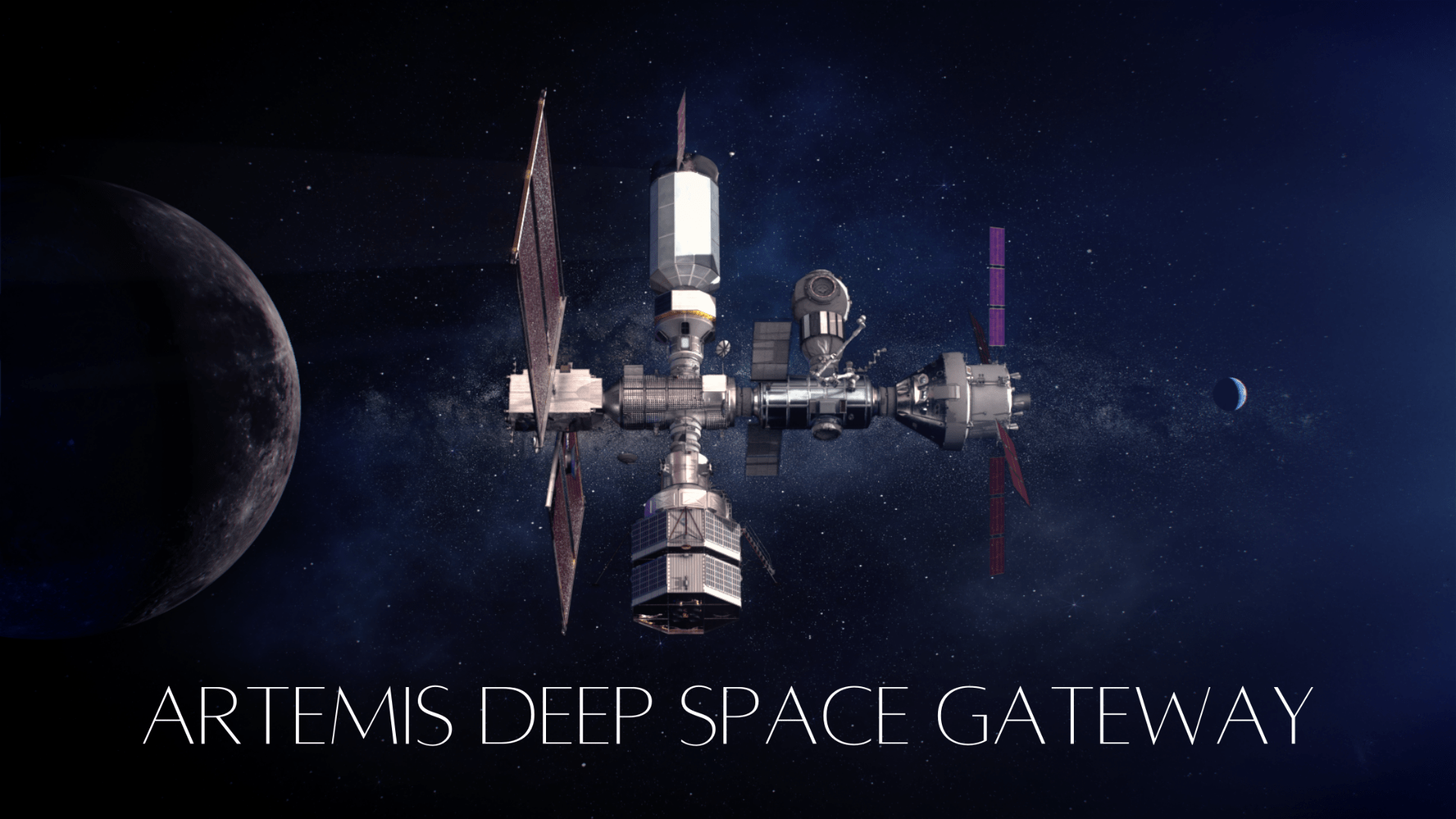 NASA and ESA (European Space Agency) have come to an agreement on the collaboration for the Artemis Gateway! The Artemis Gateway is a deep-space outpost that is one-sixth the ISS size and will not revolve around the Earth nor the Moon, but at a point where Earth's and the Moon's gravitational fields balance out. The outpost is intended to be a staging point between Earth and what lies beyond. The agreement is an essential element in engaging with international partners in sustainable lunar exploration and demonstrating technologies necessary for a future human mission to Mars. NASA Administrator Jim Bridenstine says the partnership will leverage the cooperation made by the International Space Station as they push forward to the Moon. He also says Gateway will continue to improve NASA's cooperation with international partners, solidifying the Artemis program results in the sustainable exploration of the Moon and beyond.

While aboard Gateway, crews will be able to remotely control lunar rovers or embark on landers to descend to the Moon's surface. NASA says that ESA will provide habitation and refueling modules and enhanced lunar communications under the new agreement. The refueling module will have windows for the crew to see outside, and ESA will handle its modules' operations. ESA is also building two more European Service Modules (ESMs) for the Orion spacecraft, including propulsion, power, air, and water systems for the Gateway that will be open for use for anyone, international or commercial, wishing to launch lunar missions. It will also test technologies for crewed Mars missions and demonstrate the management and long-term reliability of autonomous systems from a distance. According to NASA associate administrator Kathy Lueders, the Gateway is meant to be supplemented by other capabilities provided by international collaborators to support exploration sustainably. Gateway will provide access to explore more of the Moon than ever before.

This marks NASA's first formal commitment to launch international crew members to the lunar vicinity as part of NASA's Artemis missions and is a critical part of NASA's efforts to lead an unprecedented global coalition to the Moon. The Gateway will function as a midway point, located tens of thousands of miles from the lunar surface, in a Near Rectilinear Halo Orbit. The Gateway will serve as a rendezvous point for astronauts traveling aboard NASA's Space Launch System (SLS) and Orion before transit to low-lunar orbit and the Moon's surface. Artemis is set to be the most diverse human space exploration coalition in history; this agreement is a first step in the journey of groundbreaking sustainable space travel. In addition to supporting lunar missions, the Gateway will test some of the technologies needed for Mars' missions. Using the Gateway, NASA can demonstrate management and long-term reliability of autonomous spacecraft systems and other technologies at an incredible distance. The Gateway will ensure sustained Artemis operations while additionally serving as a starting point for research and demonstration of new technologies while utilizing the unique environment of lunar orbit. Dan Hartman, the Gateway program manager says the ESA's contribution will enable longer crew stays around the Moon and provide unique resources necessary to support operations.