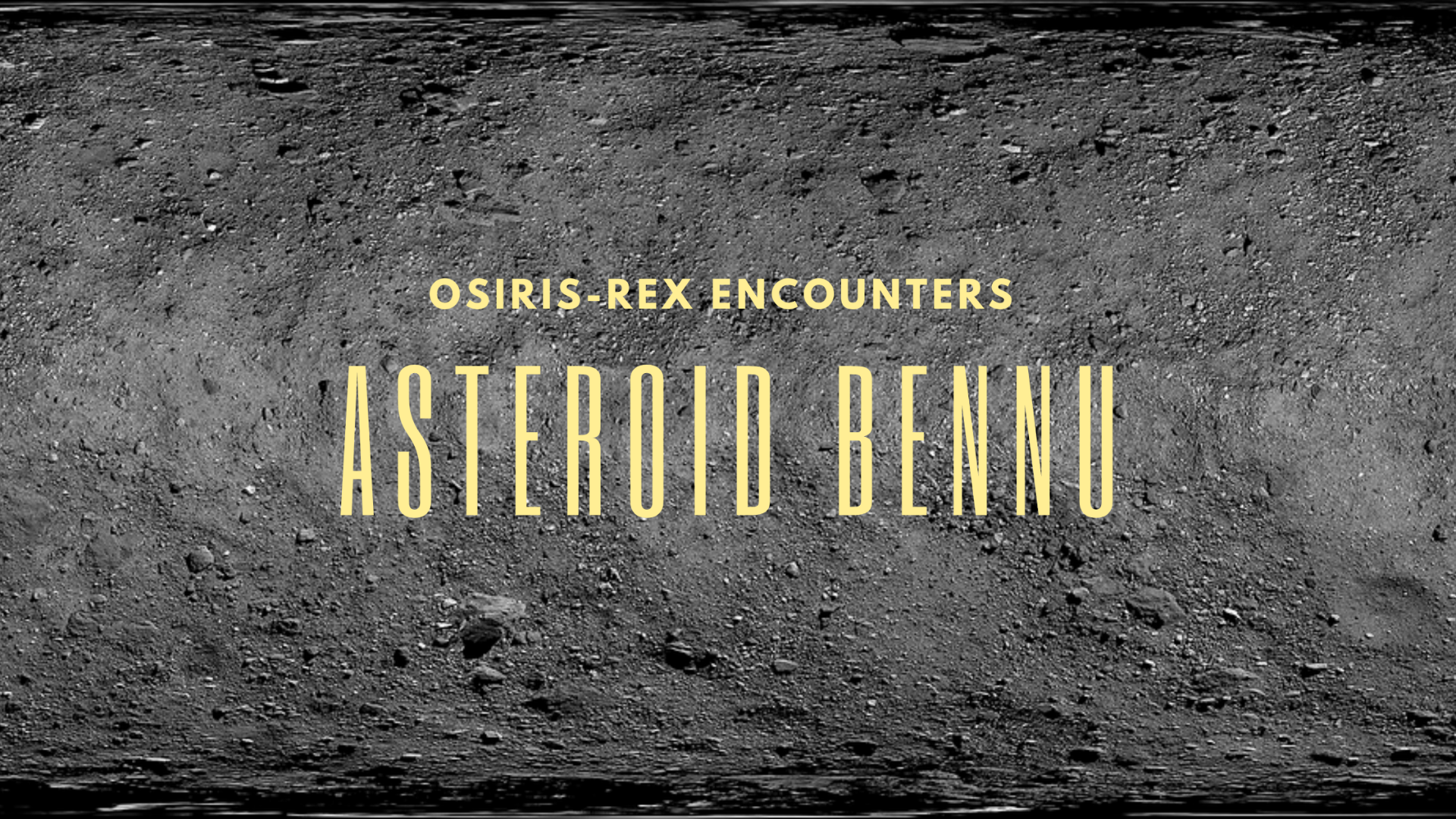 Earlier this week, the OSIRIS-REx (Origins, Spectral, Interpretation, Resource, Identification, Security, Regolith Explorer) touched down on and collected samples from asteroid Bennu. If the spacecraft returns as scheduled in 2023, it will be the first to return samples from an asteroid to the United States. 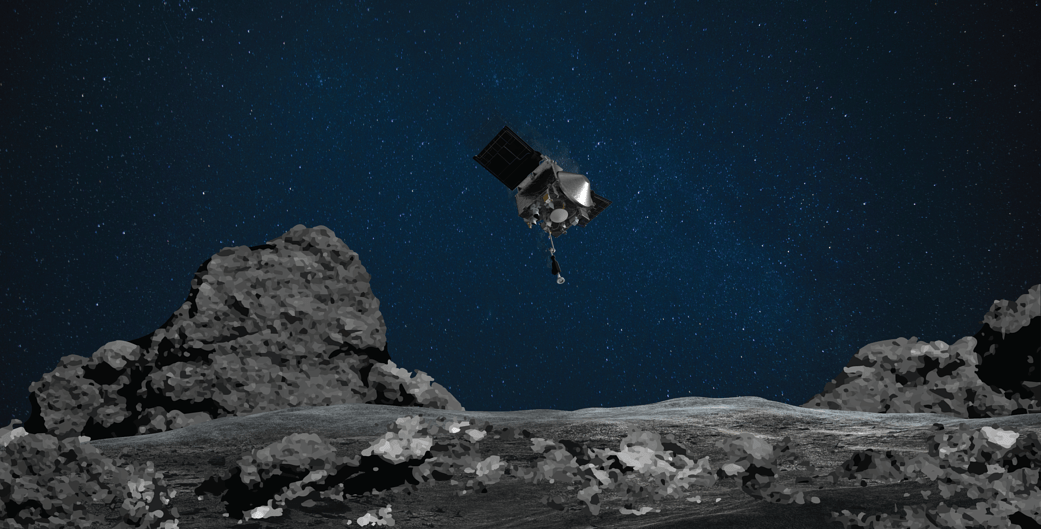 OSIRIS-REx launched on September 8, 2016, from Cape Canaveral on an Atlas V rocket, and "escaped" from Earth's gravitational pull on December 28, 2016. It then cruised through space until encountering Bennu in December 2018. On December 3, 2018, NASA affirmed that OSIRIS-REx had matched the speed and orbit of Bennu. The spacecraft performed close passes of the Bennu surface, to more accurately determine the shape and orbit of Bennu, and preliminary surveys of the asteroid's surface detected clay, which shows the presence of hydrated minerals. Considering Bennu's size, researchers doubt Bennu was able to host water, but this presence may have come from its parent body before Bennu split off. OSIRIS-REx entered orbit around Bennu on December 31, 2018, to start its extensive remote mapping for a suitable sample site.

The asteroid 101955 Bennu was chosen for OSIRIS-REx to study because it could help us better understand our Solar System. Bennu is a carbonaceous (carbon-based) near-Earth asteroid. The samples are expected to enable us to learn more about the evolution of the Solar System, the source of organic compounds, and the initial stages of planet formation. Bennu is considered a "primitive" asteroid, not having gone through massive geological changes from the time of formation. Bennu, in particular, was chosen because of its availability of pristine carbon-rich material, which is a key element to organic life. Organic molecules have been found in meteorites and comet samples previously, indicating life can be naturally synthesized in outer space.

NASA selected four sample sites in 2019, named Nightingale, Kingfisher, Osprey, and Sandpiper, later choosing Nightingale as the primary sample site and Osprey as the backup site. Both sites are located within craters, Nightingale near the north pole, and Osprey near the equator. The first sample collection rehearsal was successfully performed on April 15, 2020, at the Nightingale site, and a second rehearsal was completed on August 11, 2020. The first sampling was supposed to occur in late August 2020 but was rescheduled for October, and on October 20, 2020, OSIRIS-REx successfully landed on and collected a sample from Bennu.