20 Years of the ISS | The Space Collective 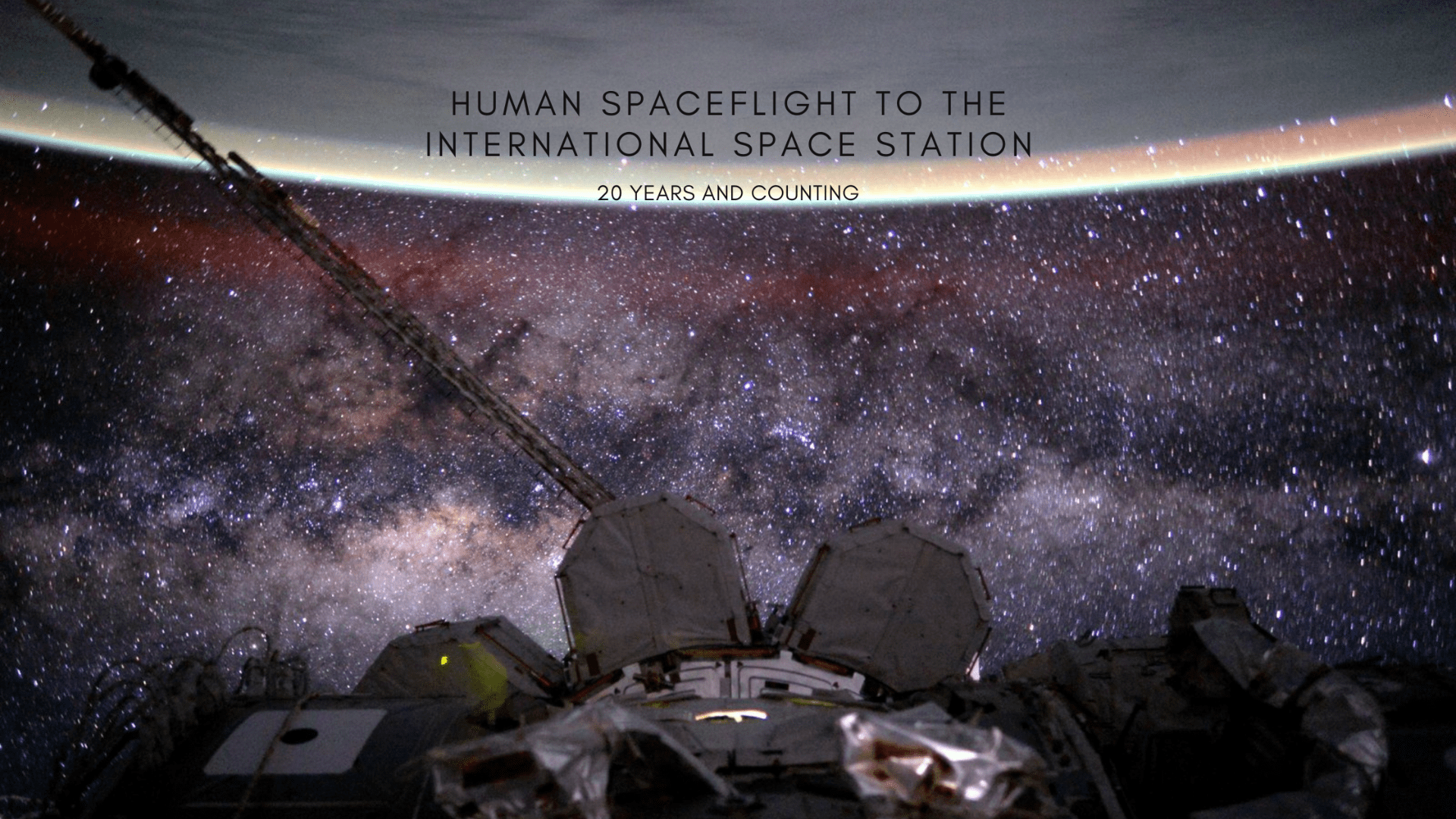 HUMAN SPACEFLIGHT TO THE ISS: 20 YEARS AND COUNTING 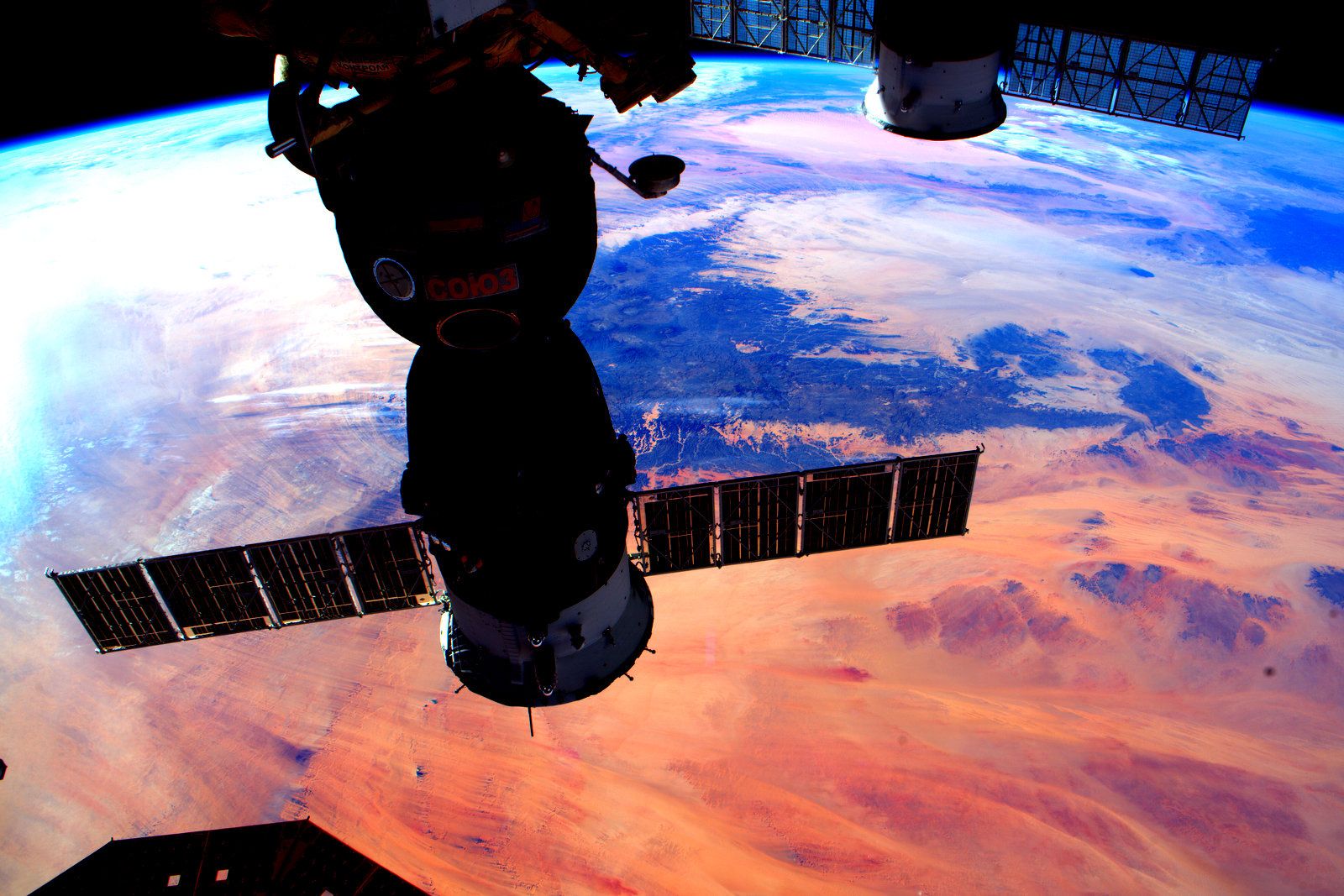 As of October 16, 2020, there have now officially been 100 human spaceflights to the International Space Station. Since the launch of Zarya module in September 1998, and the connection of the Unity module in December 1998, there have been visitors to the ISS from 19 countries: Belgium, Brazil, Canada, Denmark, France, Germany, Great Britain, Italy, Japan, Kazakhstan, Malaysia, the Netherlands, Russia, South Africa, Spain, Sweden, South Korea, the United States, and the United Arab Emirates. As we get closer to celebrating 20 years of the ISS being operational, it's time to look back on what lead up to this point and the future of travel to the ISS.

The delivery of the Unity module marked the first time humans had ever visited the ISS during the STS-88 mission with the Space Shuttle Endeavour on December 4, 1998. Four more Space Shuttle missions — STS-96, STS-101, STS-106, and STS-92 — would visit the ISS before it was officially crewed on November 2, 2000, by the Expedition 1 crew. The Expedition 1 crew arrived on the Soyuz TM-31 spacecraft after launching on October 31, 2000. NASA's William Shepherd was Commander, RSA's Yuri Gidzenko was Flight Engineer 1, and RSA's Sergei K Krikalev was Flight Engineer 2. They remained in space, at the ISS for 140 days, until March 19, 2001.

Of the 100 trips taken to the ISS since 1998, 61 were Soyuz spacecrafts, 37 were Space Shuttle missions, and on May 30, 2020, the first SpaceX launch to the ISS occurred. It was the first crewed orbital spaceflight launch from the United States since 2011 when the Space Shuttle program was retired, and the first-ever operated by a commercial provider. Spacecraft commander Douglas Hurley and joint operations commander Robert Behnker joined Expedition 63 crew for 64 days, from May 31 to August 1, 2020. 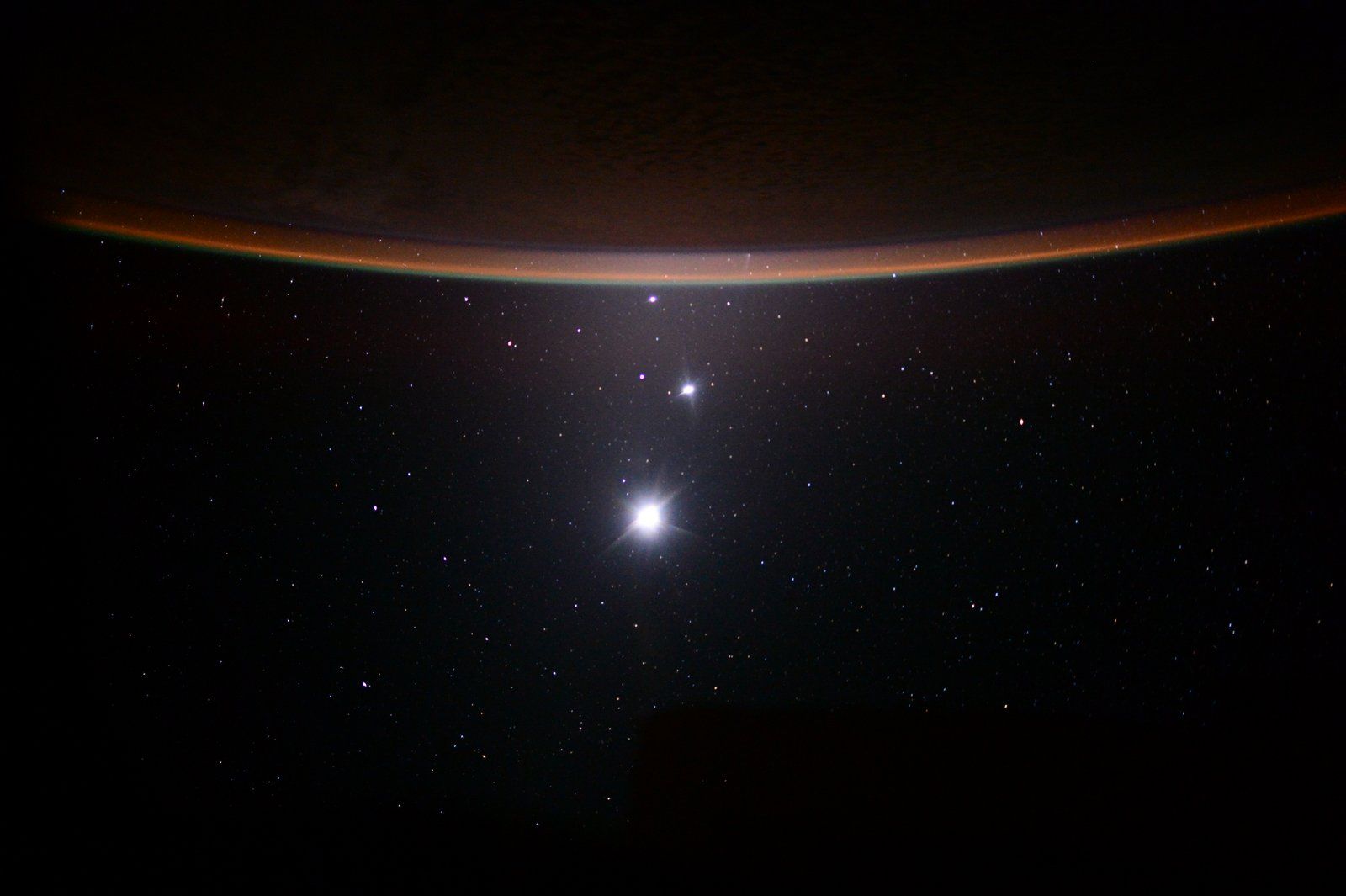 On Wednesday, October 14, 2020, the Soyuz MS-17 spacecraft launched from the Baikonur Cosmodrome, carrying two Russian cosmonauts, Sergey Ryzhikov and Sergey Kud-Sverchkov, and NASA astronaut Kathleen Rubins. This launch was similar to numerous others before, at least in the last nine years since NASA's retirement of the Space Shuttle program. However, this launch brings the end of an era and the beginning of another. It marks the last time NASA will pay for a seat on the Russian Soyuz mission and the start of NASA's reliance on commercially built spacecrafts, SpaceX's Dragon 2 and Axiom 1 and Boeing's Starliner. The scheduled Soyuz MS-18 launch will be the first in 20 years that will have an entirely Russian crew.

What the last 22 years of the ISS show us is a testament to international cooperation. There is often a focus on the Space Race and the idea that competition drives innovation, research, and understanding. However, the International Space Station is a testament to our ability to work together and how working together can often produce the best results.