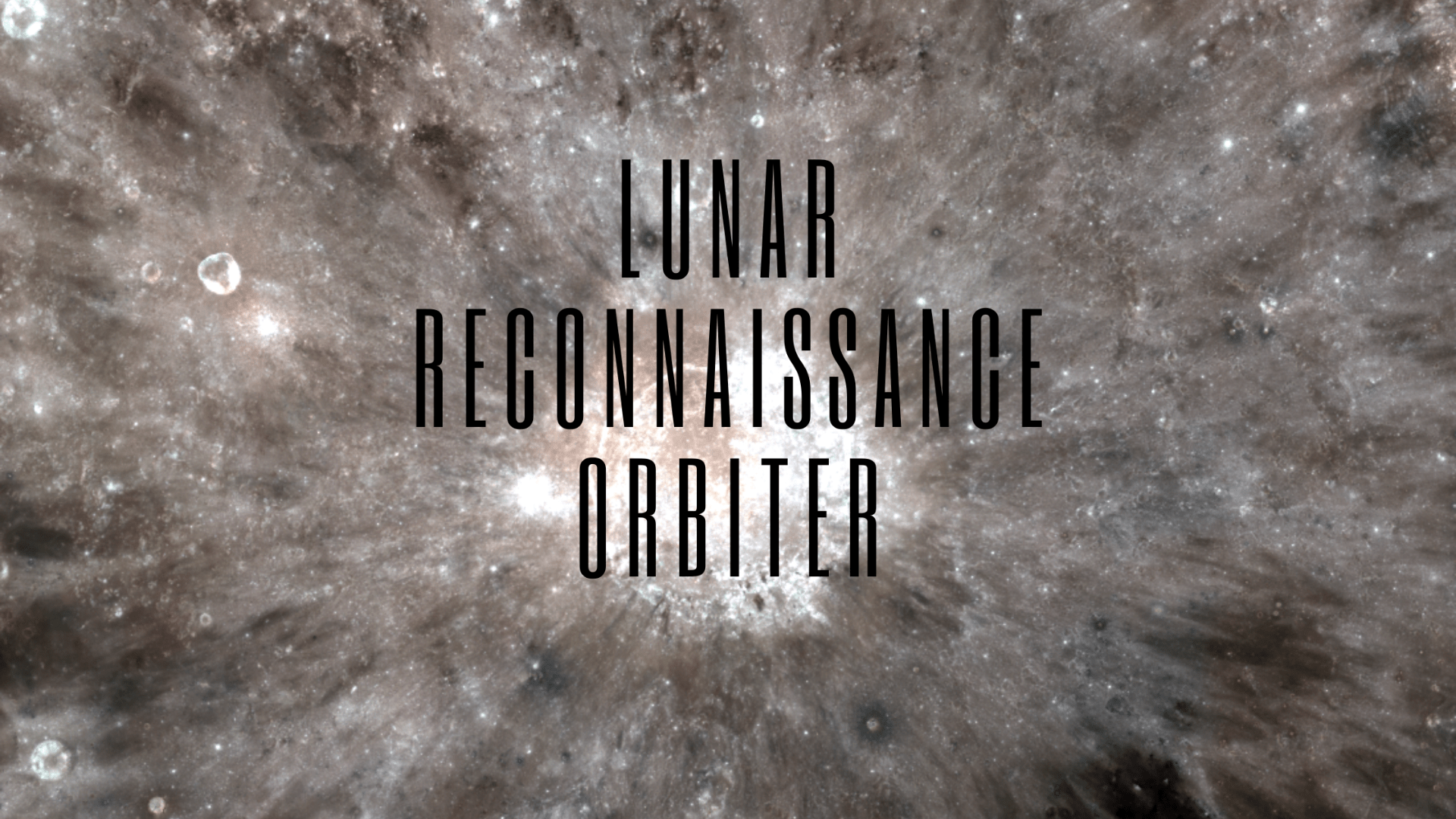 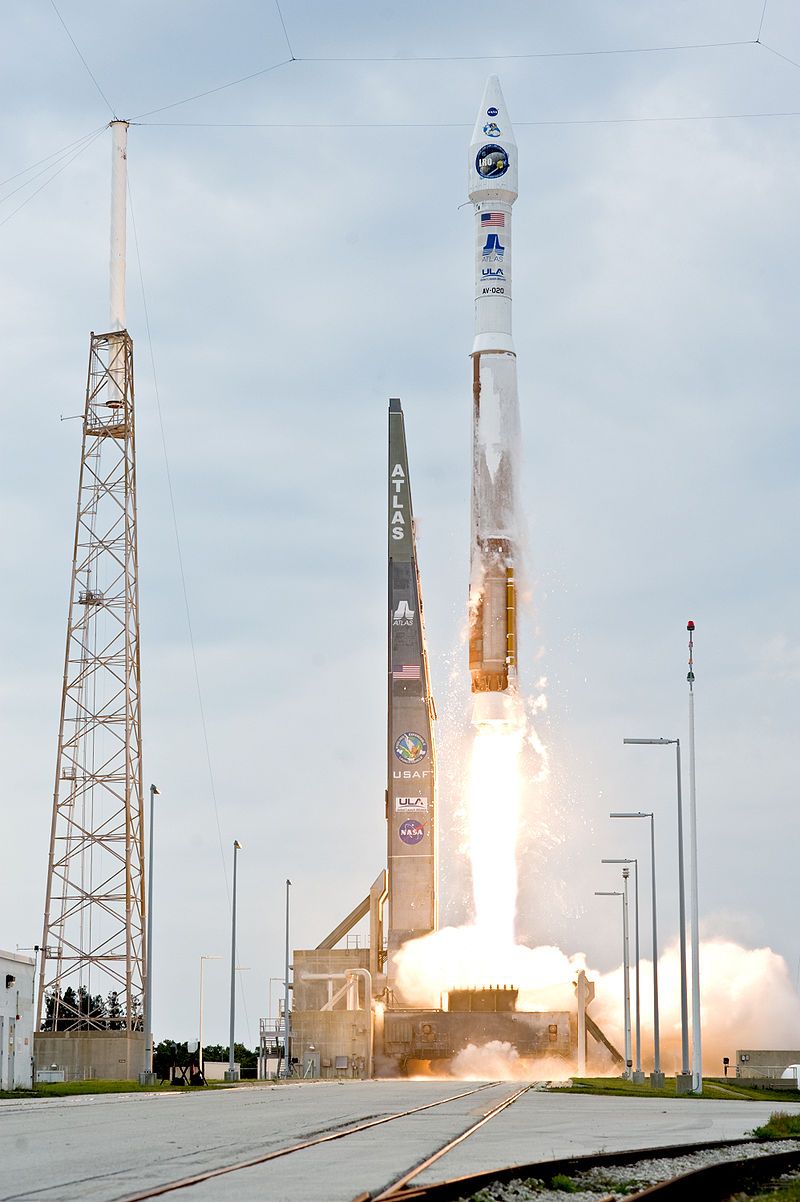 The Lunar Reconnaissance Orbiter (LRO) is a robotic orbiter operated by NASA that is currently mapping the Moon. Data collected by LRO has essential in planning future human and robotic missions to the Moon. Its detailed mapping program locates potential resources on the Moon and identifies safe landing sites.

The orbiter carries six scientific instruments and one technology demonstration. The primary goals of these additions the following: to characterize the global lunar radiation environment and its biological impacts; to measure lunar surface thermal emission to provide future surface operations and exploration information; to look into craters that are permanently shrouded in darkness in search of water ice using ultraviolet light and hydrogen atoms; to provide measurements, create maps, and detect possible near-surface water ice deposits; to provide a precise global lunar topographic model and geodetic grid; to address the measurement requirements of landing site certification and polar illumination; to demonstrate new lightweight SAR and communications technologies and locate potential water-ice.

LRO launched in conjunction with the Lunar Crater Observation and Sensing Satellite (LCROSS) on June 18, 2009, making LRO the first mission to the Moon for the United States in over ten years. The two spacecrafts were launched as part of the Space Exploration program. 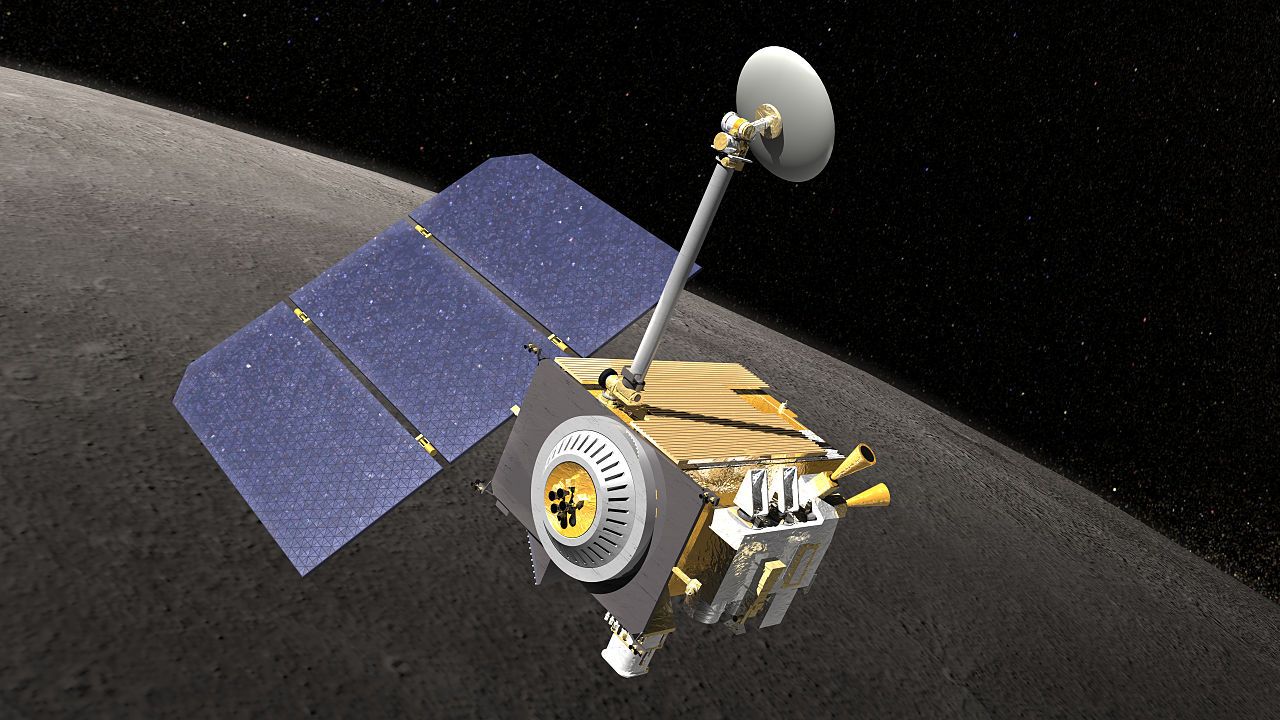 The Lunar Reconnaissance Orbiter entered into Lunar orbit on June 23, 2009, after a four-and-a-half-day journey. A mid-course correction was needed during the journey for the spacecraft to enter Lunar orbit correctly. A series of rocket burns put LRO into commissioning phase orbit. Each instrument was brought online and tested during this time.

The spacecraft started its primary mission on September 15, 2009, when it began orbiting the Moon at an approximate distance of 50 km (31 mi). LRO began its primary science phase after completing its one-year exploration phase in September 2010. LRO continued its 50 km circular orbit but eventually transitioned into an elliptical orbit that would conserve fuel for the remainder of the mission.

On July 2, 2009, the first images from LRO were published, showing a region in the lunar highlands south of Mare Nubium. On December 17, 2010, the most accurate topographic map of the Lunar surface to date was released to the public. LRO provided 100-meter resolution and 98.2% coverage, only excluding polar areas in deep shadow. LRO has investigated the lunar polar regions, including possible water ice deposits and the lighting environment; selenodetic global topography; and characterized the deep space radiation in lunar orbit. In addition, LRO has provided images and precise locations of landers and equipment from previous American and Russian lunar missions, including the Apollo sites.