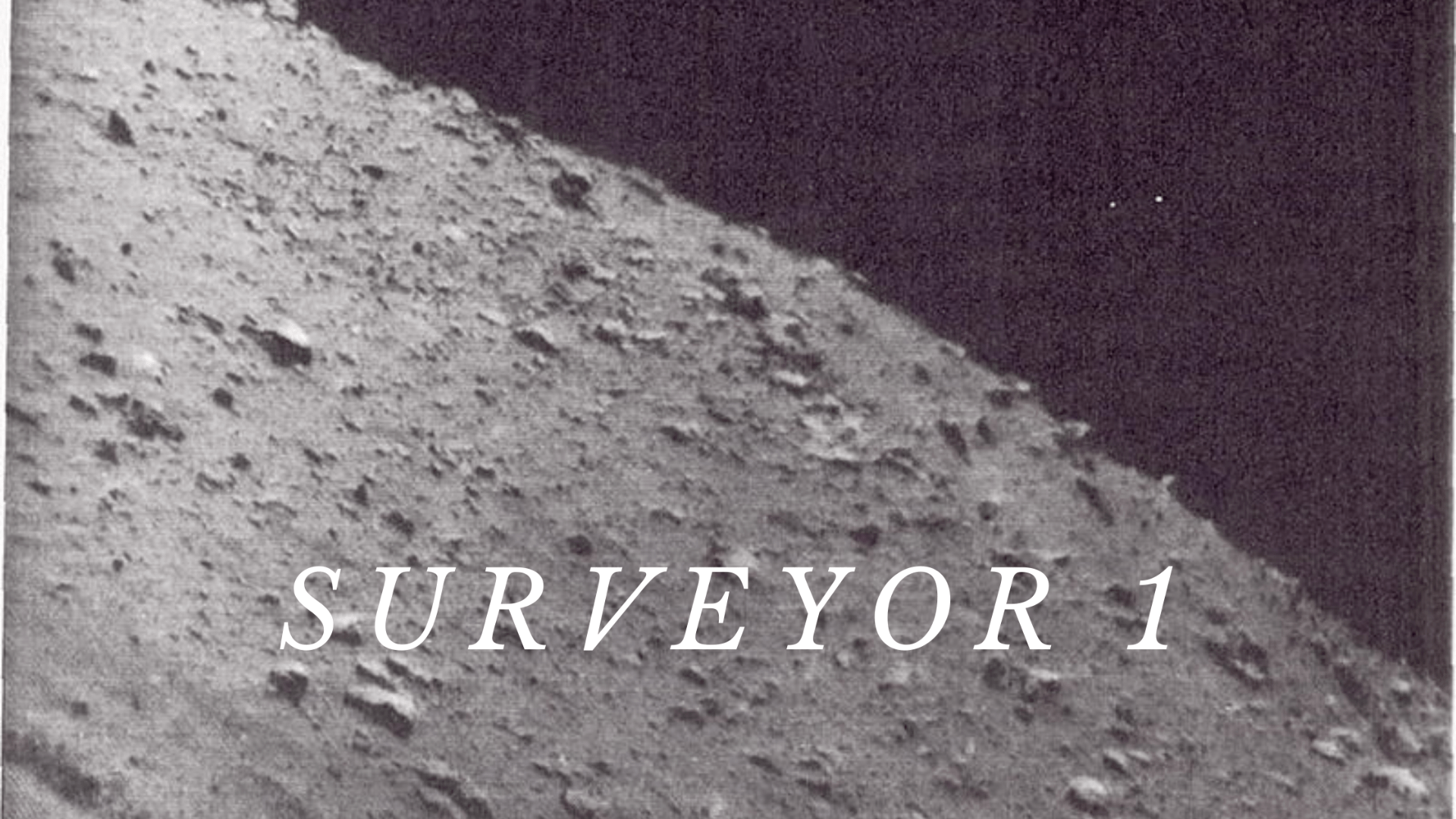 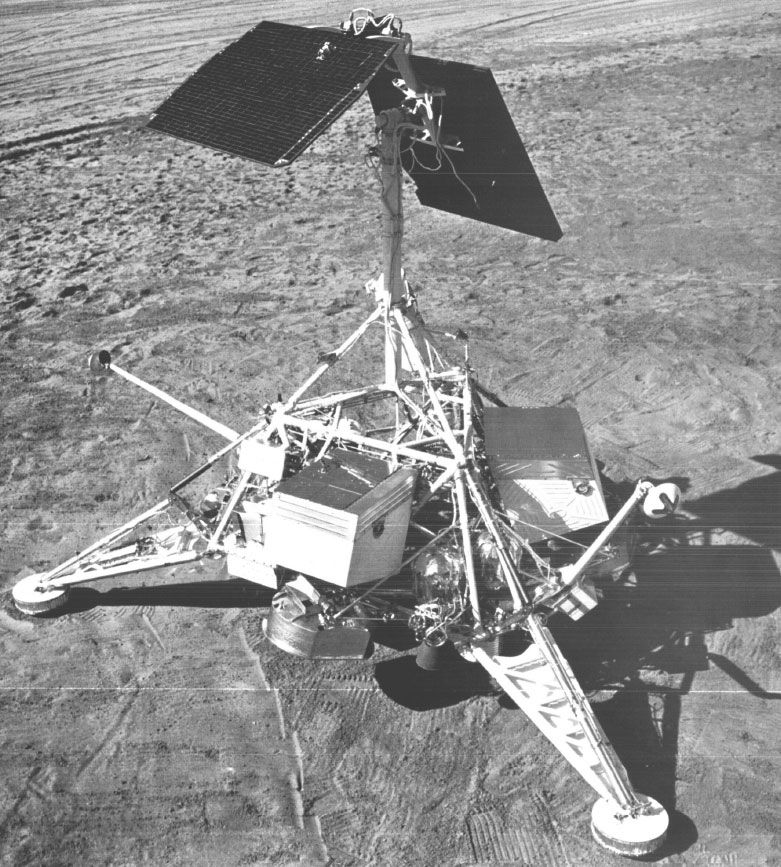 Surveyor 1 was the first uncrewed lunar soft-lander in the NASA Surveyor program. It gathered data about the lunar surface that was needed for the upcoming Apollo Moon landings. The successful soft landing of Surveyor 1 in the Ocean of Storms made it the first landing on any extraterrestrial body by an American space probe. It was also unprecedented as it was successful on the first attempt, and it occurred just four months after the Soviet Union's Luna 9 probe successful moon landing.

Surveyor 1 launched on May 30, 1966, and was sent directly into a trajectory to the Moon without any parking orbit. The spaceflight lasted 63 hours, 30 minutes, and after entering lunar orbit, its retrorockets were turned off around 3.4 meters above the Moon's surface. Surveyor 1 then fell freely and landed on the lunar surface on June 2, 1966, on the Oceanus Procellarum, within the northeast portion of the large crater called Flamsteed P, or the Flamsteed Ring. Surveyor 1's landing was broadcast live on some television networks. The successful landing was surprising, considering the multiple failures of the Ranger spacecrafts en route to the Moon. Mission coordinators had predicted the probability of success to be around 10-15%. 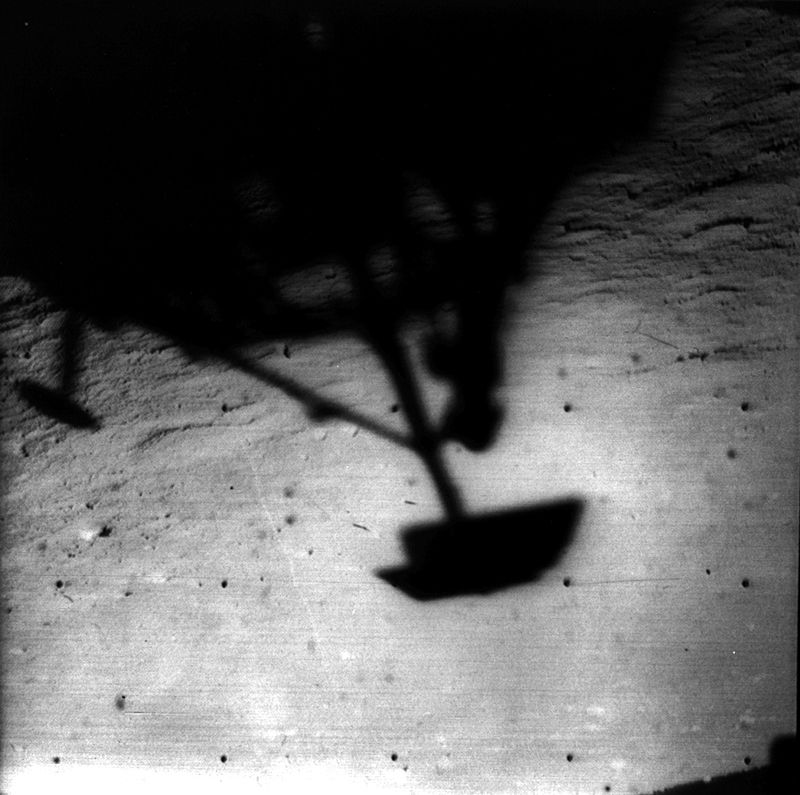 Surveyor 1 transmitted video data from the Moon's surface shortly after it landed through July 14, 1966. However, there was a two-week period without operations during the lunar night which lasted from June 14 to July 7.  Line-of-sight radio communications with Surveyor 1 only required changes in ground stations as the Earth rotated, seeing as the Moon always presents the same side to Earth. However, because Surveyor 1 is solar-powered, it had no electricity during the lunar nights.